Back to all
Marketing 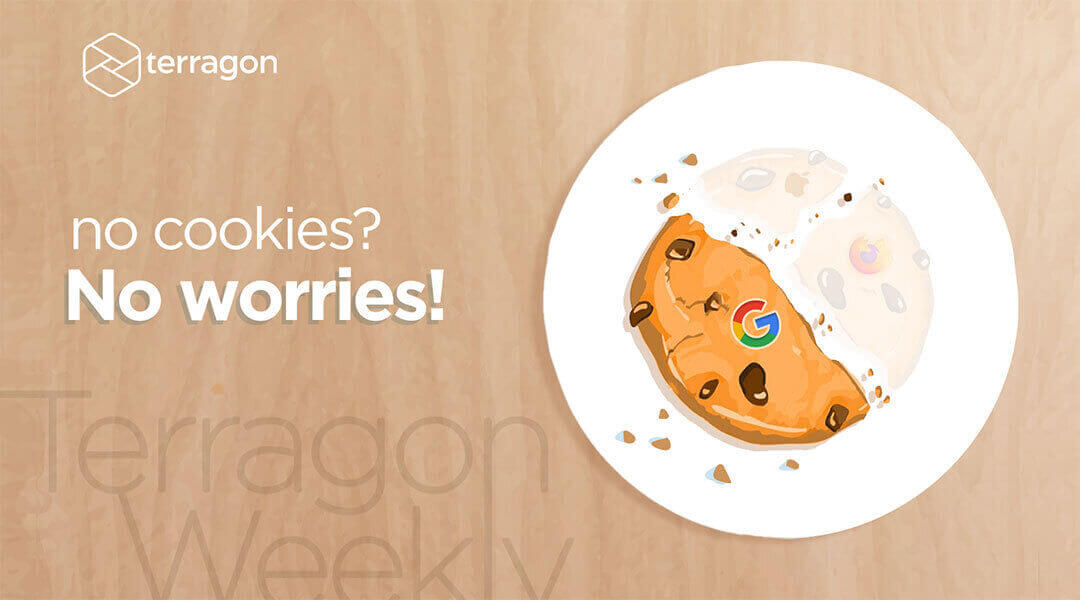 Preparing for online advertising in a cookie-less world.

These huge numbers could, amongst other factors, be attributed to the growth and efficacy of online advertising, which relies heavily on third-party cookies, to thrive.

Cookies have driven advertising effectiveness and efficiency exponentially, making sure that every dollar put into marketing is well spent and yields a significant ROI.

The reason for this is not far-fetched, data breaches caused by cyberattacks are increasing in size, and sophistication as well as cost. Consumers, on the other hand, are becoming increasingly aware of their data privacy rights and the fact that brands collect their personal information online and offline, all thanks to privacy advocates(or not). In a survey conducted by Terragon in 2020, 85% of the respondents indicated that they were aware that their personal information was collected through their online activities.

This has led to more people using ad blockers, which ultimately threatens both the success of online advertising and the economic model of publishers who depend on ad revenue.

What does this mean for online advertisers?

The death of third-party cookies means that Brands (Advertisers) and their ad agencies (who help them execute on their marketing plans) will no longer be able to “track” customers and serve personalized ads to them in the same way.

This poses an enormous threat to the performance and returns on their already constrained marketing spend.

The Terragon CDP has been uniquely built to aggregate your customers’ data from various sources – online (web) and offline (phone), and enrich it from a rich data lake of over 108m profiles to create a unified profile of your customers.

Beyond offering visualisation of who your customers are, the CDP allows Brands to gain actionable insights on their customers and reach them “intelligently” via a unique omni-channel approach ie on the web and on their phones.

For instance, the CDP can place customers with smartphones in a particular bucket, allowing you target them (rather than feature phone users) with services related to app usage.

All these are done within the CDP under the strictest forms of data privacy measures to ensure compliance. Data is fully anonymised and encrypted.

With an estimated $102.66 billion spent on social media advertising in 2020 (about 84.17% ($86billion) was spent on Facebook), the conversions API ensures that Advertisers are still able to track their consumer’s journey to conversion, even without cookies.

Through the Terragon CDP integration, Brands will be able to send information about customer events happening on their website, CRM, and other information databases directly to the Facebook server-side API.

This means that if the customer is identified and targeted based on specific criteria by the Terragon CDP and visits a website but does not take a desired action, this is conveyed back to the CDP and the customer can be retargeted on Facebook via a lead magnet in a Facebook Ad; and when they eventually convert, this is transmitted back to the Brand’s CDP; allowing data flows to be captured realtime and added to the unified, holistic customer view.

With this solution, the Terragon CDP and Facebook can create stronger, laser-focused campaigns that can drive conversions more effectively.

At Terragon we’ve made it easy for our existing clients to access and use Facebook’s ConversionAPI. The onboarding process can be completed in a matter of days by our expert team, and you can be ready to run and monitor campaigns within a week.

It’s important to note that Terragon is the only CDP Company in Africa equipped with theFacebook Conversions API! You can find us on this Facebook list.